Check out some awesome books featuring dragons! Many are discounted, or free. Buy or download the ones you like, and spread the word. 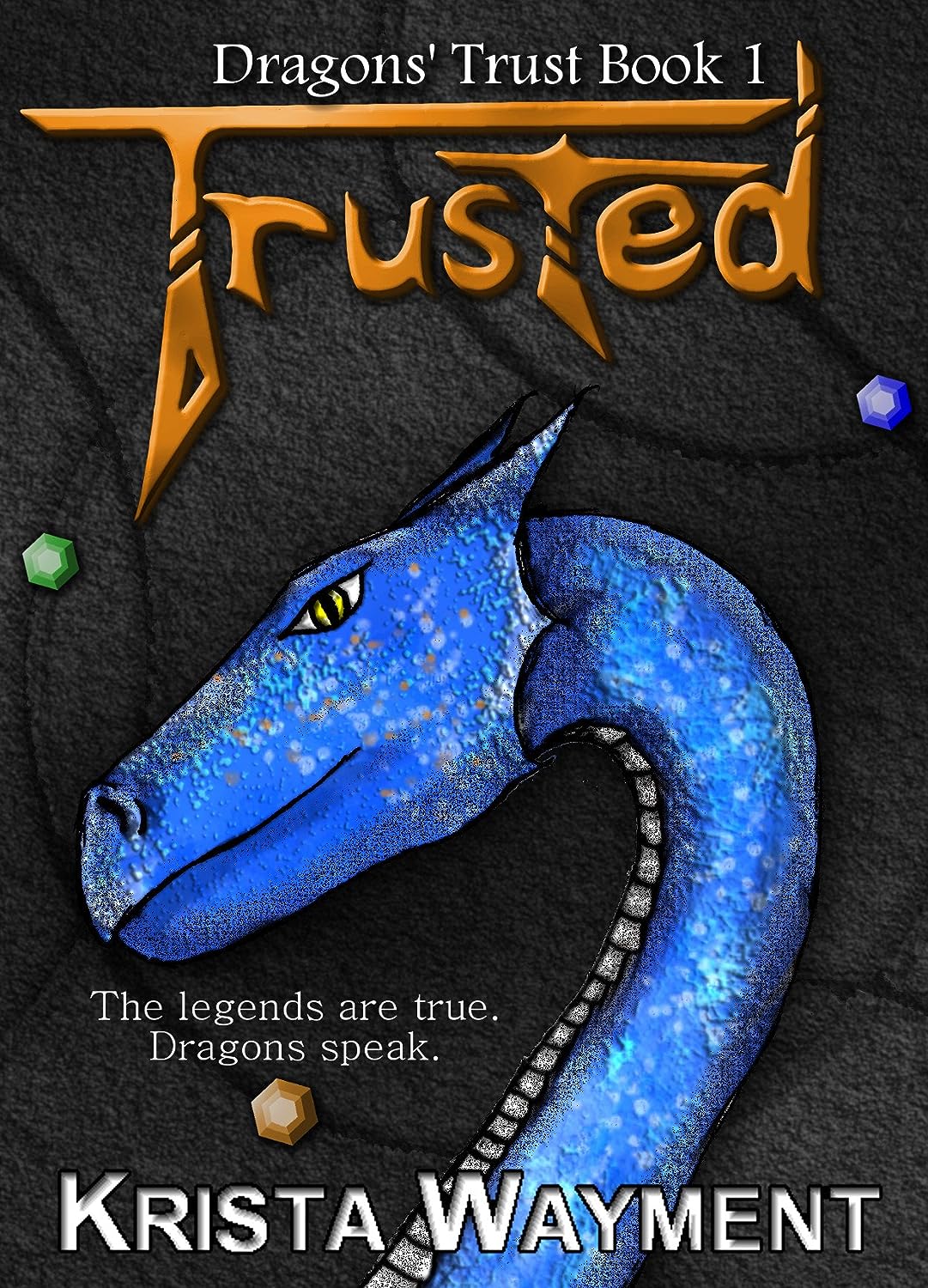 
Renick, the fifth son of a dragon breeder, crashes into an unexpected adventure that challenges everything he thought he knew about dragons, history, and himself.

Stranded in the massive Helath forest, Renick meets two other passengers: Thane, a noble training to be a dragon knight, and Lainey, the orphaned niece of a healer. Together they survive an attack by vicious wolves, rescue a baby dragon with a broken wing, and escape from a band of dragon hunters as they make a perilous climb into the mountains. What they discover there will change everything. 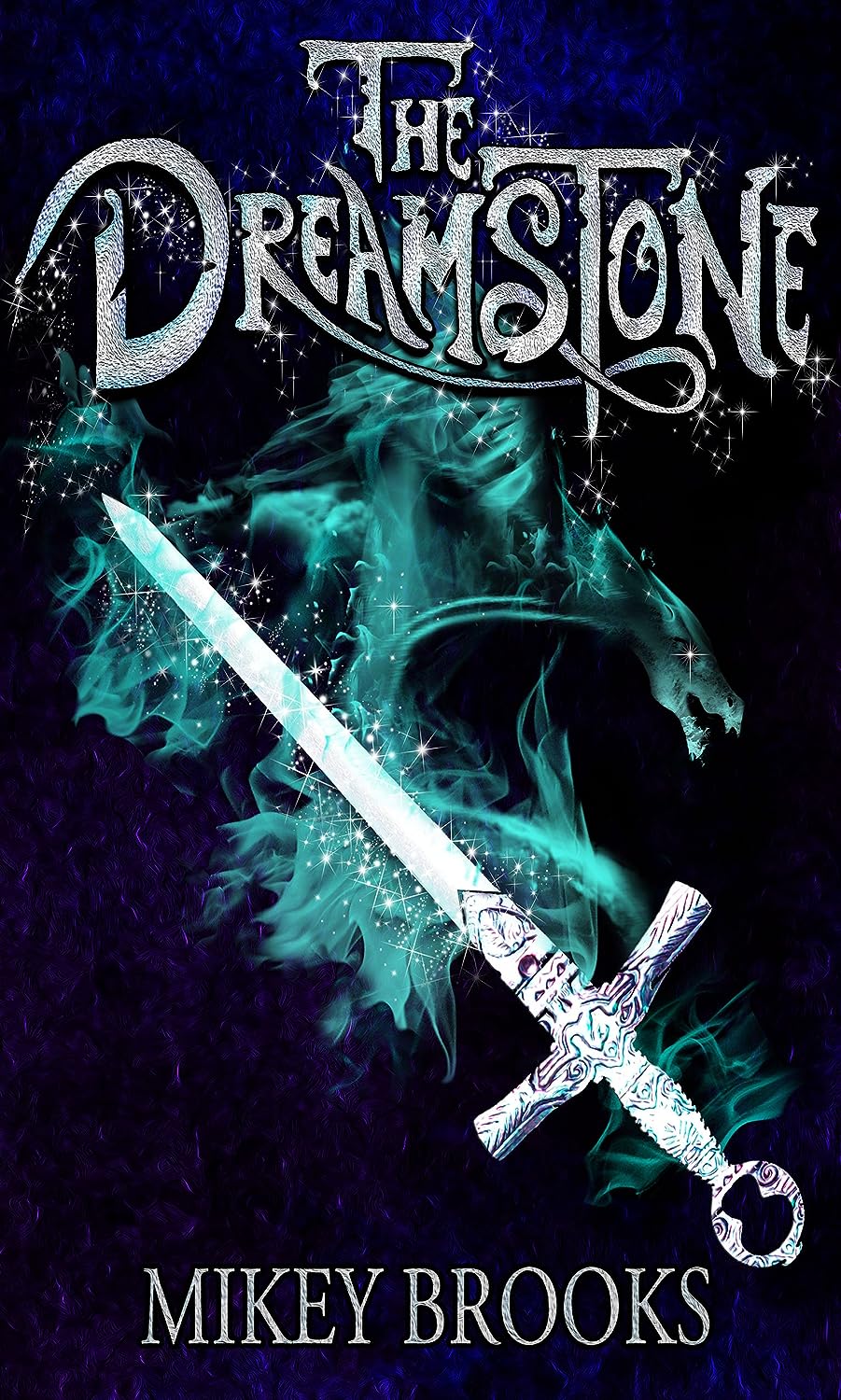 Buy it on Amazon.com


“There is a world inside our own, but we can’t see it when we are awake—only when we sleep. It is then we find ourselves in Dreams.”

When Parker’s mom is dreamnapped by the wicked Mab, it is up to him and Kaelyn to save her. When they return to Dreams, they discover Mab isn’t their only problem. Gladamyr has lost his powers and the only way to get them back is to become what he fears the most—a nightmare. 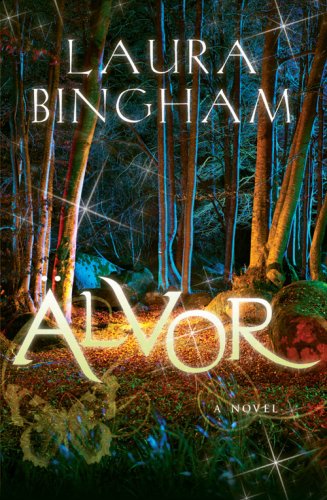 
Buy it on Amazon.com


Adarae jolted as the feeling surged through her. She looked carefully at not one, but two little faces and felt the warm power within them. No one suspected it could be two, but the strength pulsing from them was undeniable. They stared back into her eyes.

Fifteen-year-old Erin and her twin brother, Bain, had never seen the secluded cabin in the woods by their home. Upon entering, they discover a magical world where pegasi, dragons and fairies are a reality.

The siblings soon find themselves with super-human powers, being taught the art of magic and sword play by mystical beings. It isn't long before they are struck with a realization they are training to become elves.

Faced with the decision to leave the life they have always known for a world of fantasy, Erin and Bain confront certain demons that threaten to tear them apart.

Alvor is a spellbinding blend of magic and mystery, enchantment and fairy tale, that asks the age-old question: Do you believe in magic? 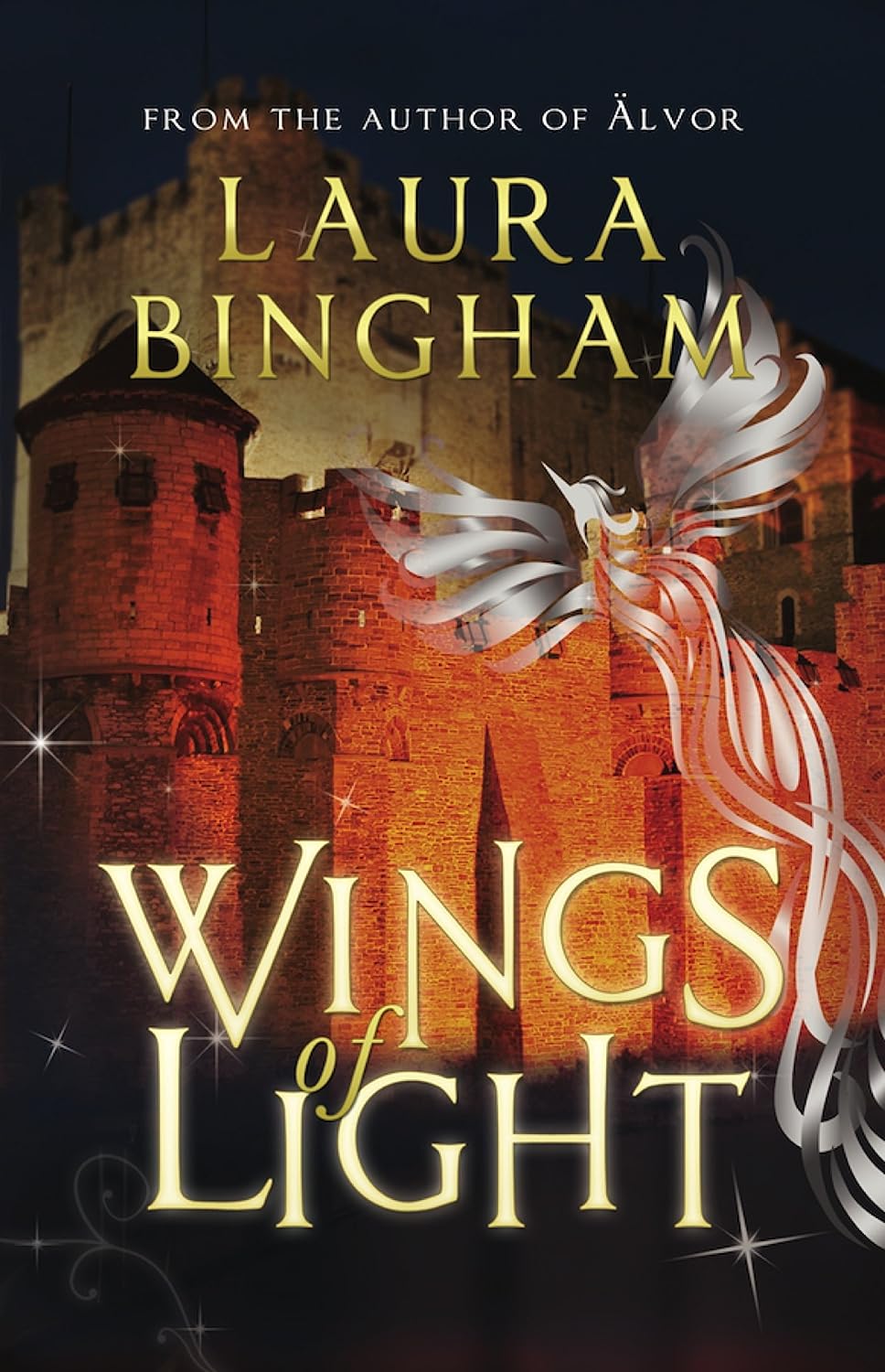 
Sixteen-year-old Erin and her twin brother, Bain, have recently become immortal elves - but the search for their mother has just begun. With new information that their mother may be alive, Erin desperately seeks to bring her back home. But when old enemies threaten her quest, Erin must turn to new friends for help and learn that some magic is better left unexplored. 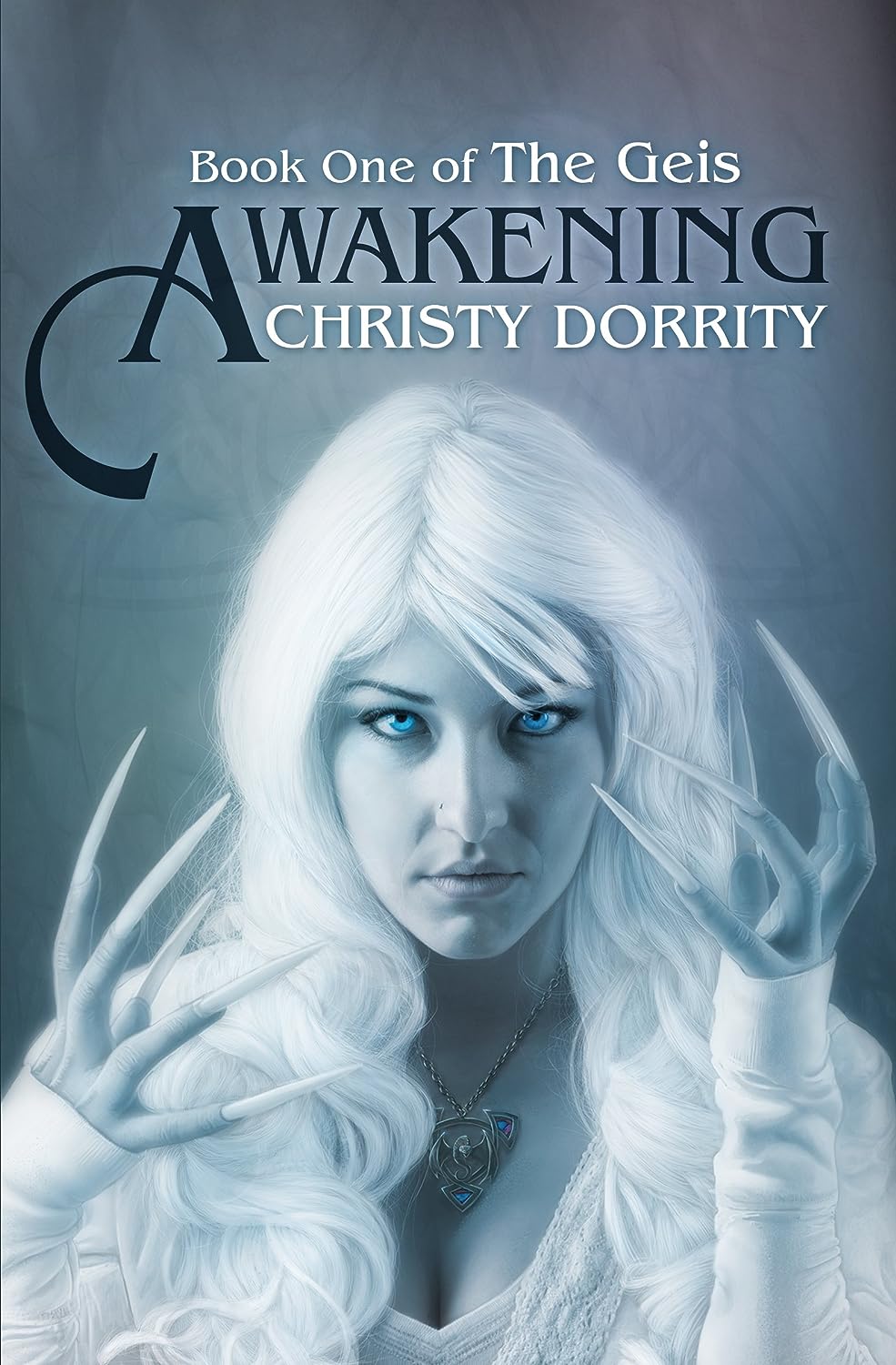 
. . . because some Celtic stories won’t be contained in myth.

A thrilling first novel, Awakening is a gripping contemporary fantasy, based in Celtic mythology that is rife with magic, romance, and mystery. 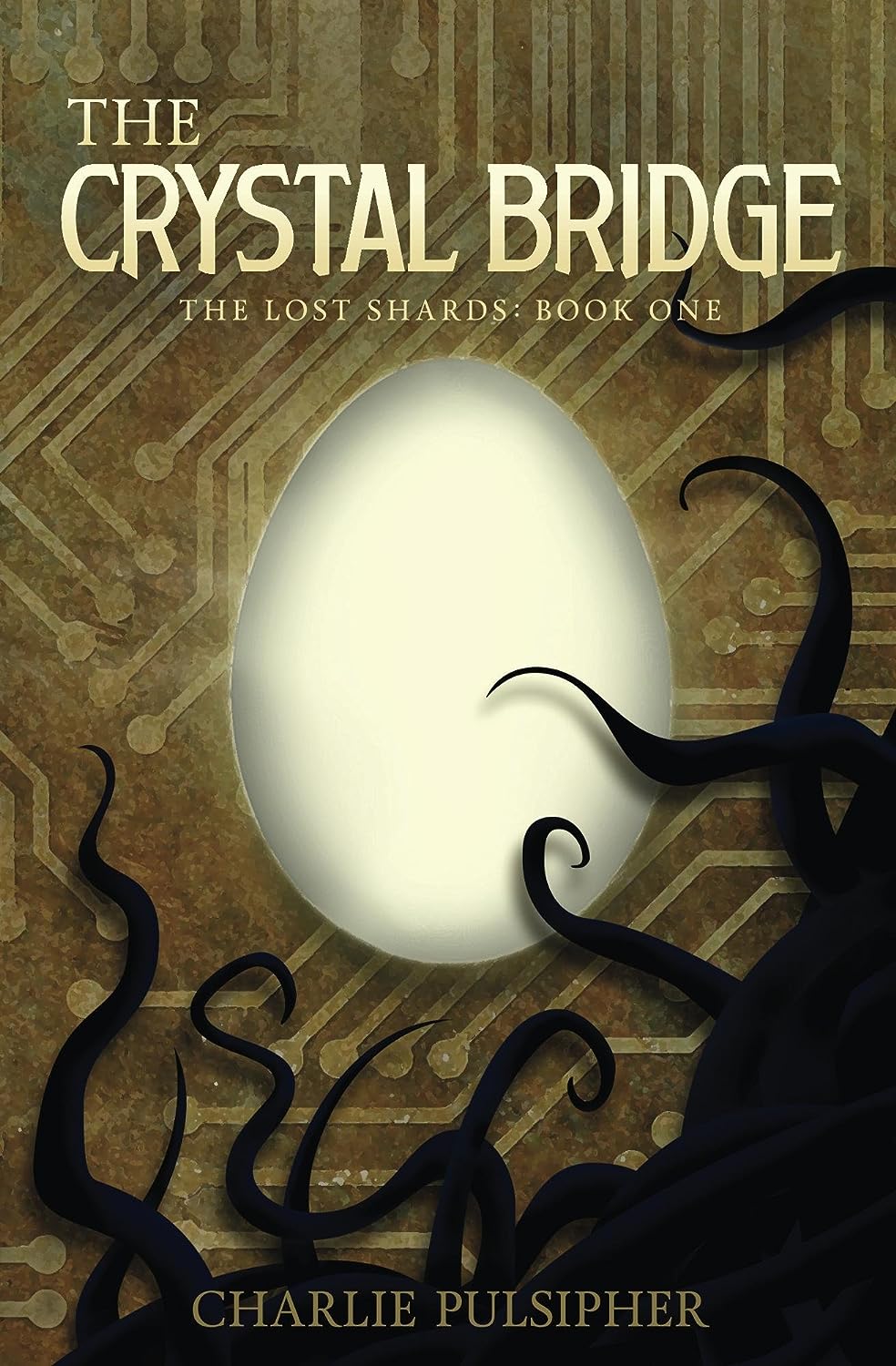 
The Egg followed Kaden home from the hospital. This glowing shell only he can see transports him across the emptiness between universes to distant worlds, but he’s afraid to use it. This strange Egg may have saved Kaden’s life once or twice, but it failed to save anyone else he cares about.

Aren’s sight reaches deep into the souls around her, seeing more than she wants in her friends and teachers at school. When she turns her gaze on Kaden, his Egg responds by sending them spiraling across space and time to a world where dragons, elves, dwarves, and peculiar gods dwell. Separated, lost, and alone in a hostile world on the brink of war, these teens must come to grips with their unique gifts if they ever want to see Earth again.

Back home, a biotechnology company tinkers with the science of reality, hoping to cure death itself by any means. But their work and the intrusion into the void have awakened something shadowy and powerful, a being imprisoned there for millennia. This dark being intends to break free and devour everything and everyone it touches. Infinite universes are in danger. Kaden and Aren must decide if they can save more than themselves. Can they save us all? 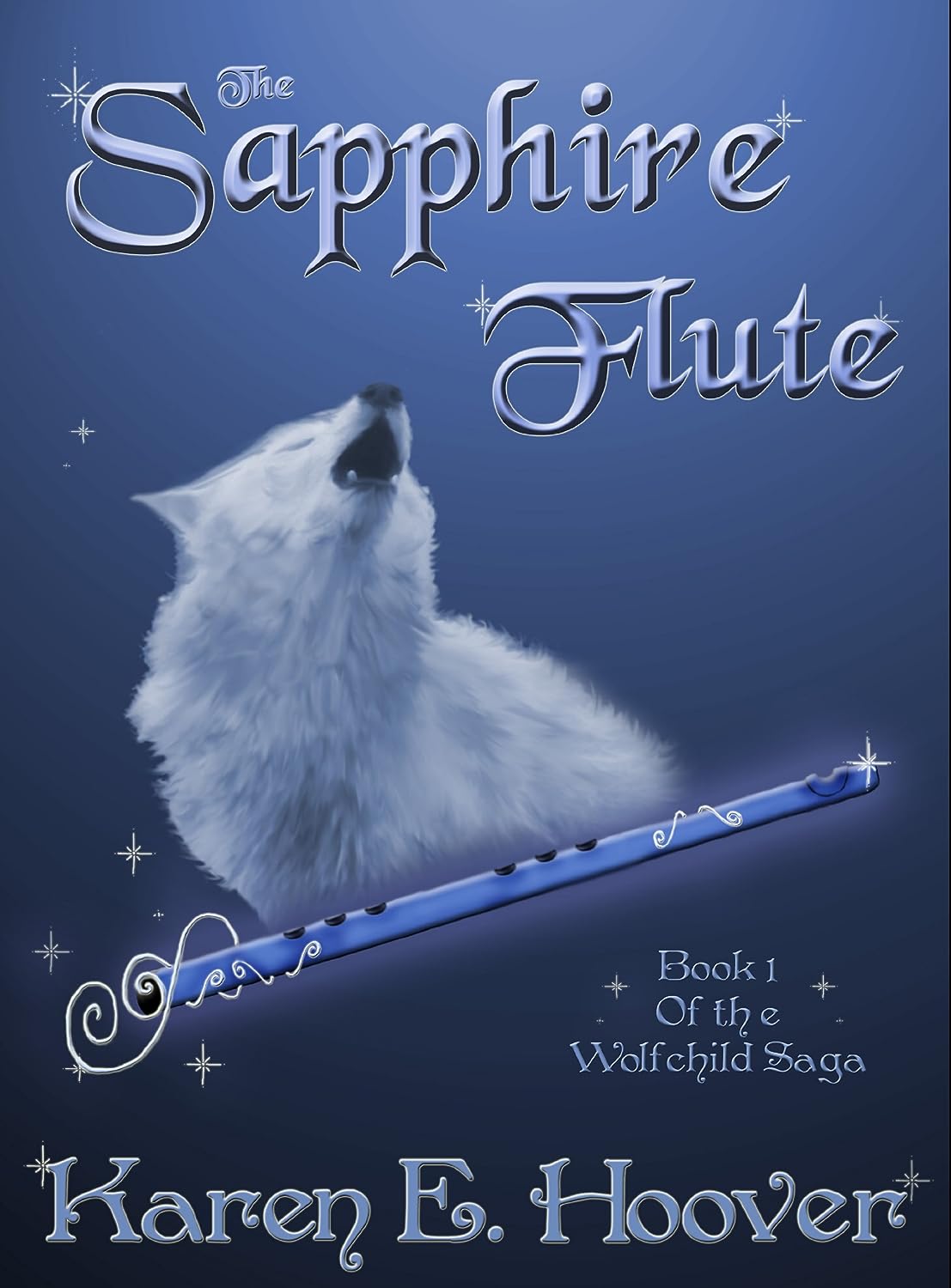 Buy from Barnes and Nobel

Or Get it FREE on Smashwords.com


Rasann is a world in dire need. The net of magic that has held her together for eons is eroding and the magi can’t patch it fast enough to prevent disaster. Volcanoes spew, waters rise, famine and flood and desolation threaten the world as they desperately await the coming of the Wolfchild to heal their home.

Three women begin quests for identity and freedom from the ties that have held them: Ember, from her overbearing and prejudice mother; Kayla, from the rigidity of the caste that has oppressed her family; C’Tan, from her dark and evil master, the Guardian S’Kotos. One will discover she is the first white mage born in three millennia, another will become guardian to the a keystone, the sapphire flute, and throughout it all the third will try to destroy them both. 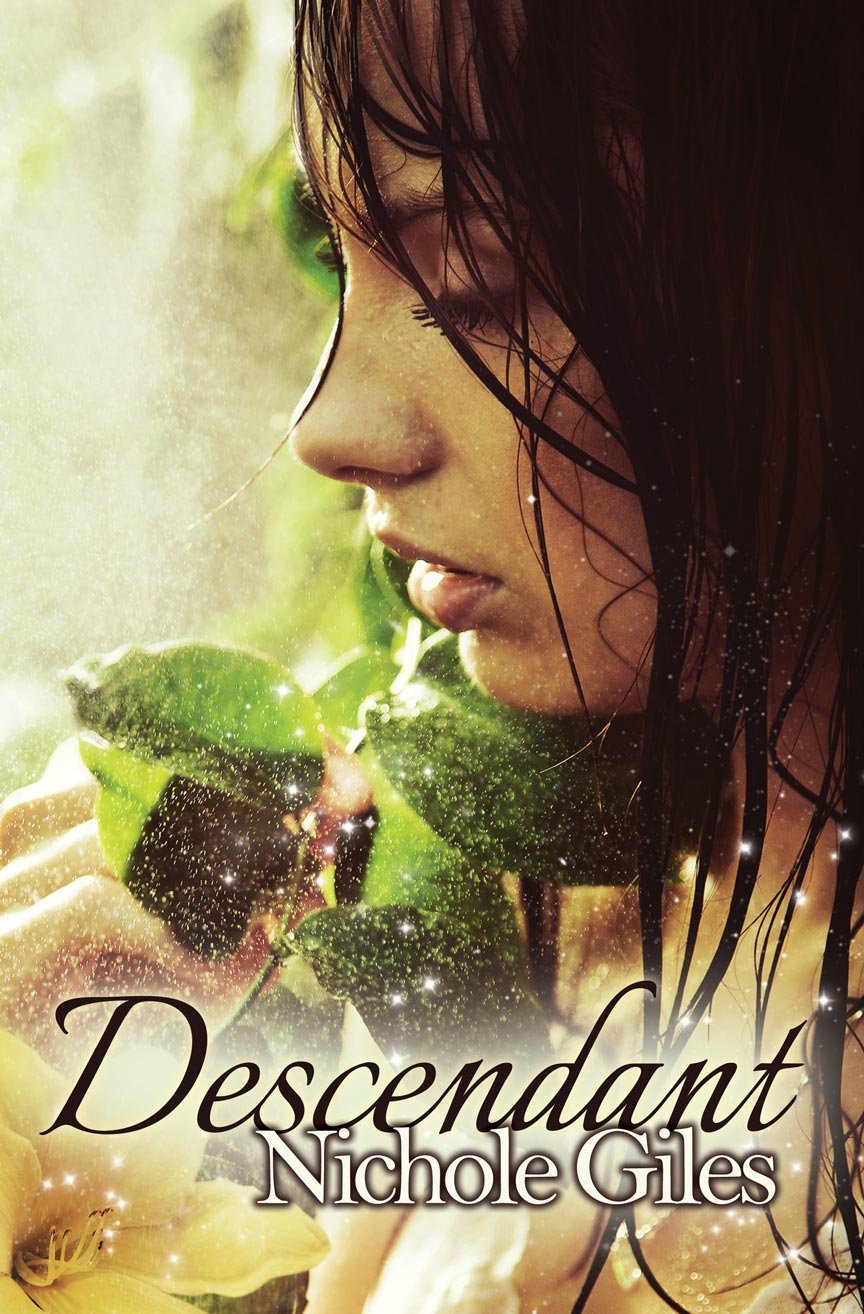 Blessed—or cursed—with Sight and Healing, Abby lives an unsettled life, moving from place to place and staying one step ahead of the darkness that hunts her. When she arrives in Jackson, Wyoming, she is desperate to maintain the illusion of normalcy, but she is plagued with visions of past lives mixed with frightening glimpses of her future. Then she meets Kye, a mysterious boy who seems so achingly familiar that Abby is drawn to him like he’s a missing piece of her own soul.

Before Abby can discover the reason for her feelings toward Kye, the darkness catches up to her and she is forced to flee again. But this time she’s not just running. She is fighting back with Kye at her side, and it’s not just Abby’s life at stake.