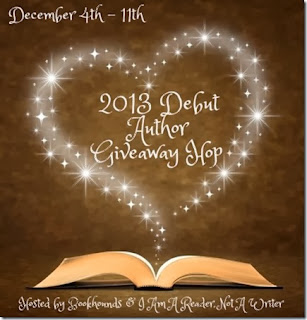 This contest is now closed. Congratulations to Danielle for winning a copy of Awakening!

This blog hop is to help promote 2013 Debut Authors, and is hosted by Mary at http://foreveryoungadult.blogspot.com, and Kathy at www.iamareader.com

For one lucky winner, I have an ecopy of my own debut novel, Awakening: Book One of The Geis: 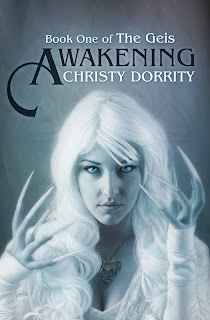 Because some Celtic stories won’t be contained in myth . . .

A thrilling first novel, Awakening is a gripping contemporary fantasy, based in Celtic mythology, that is rife with magic, romance, and mystery.